Solutions to our State’s Issues

Crime is often the product of poverty; distressed communities; a lack of strong, stable neighbors; a failing education system; and a lack of jobs and economic opportunities.

Every Missourian deserves to have access to quality, affordable healthcare.

The current education system inadequately prepares our children for a successful future.

Our region, including the entire 5th District, lacks a discernible housing strategy.

Seniors need an advocate who will fight for their access to Medicaid, Medicare, and supportive care access to housing, in order to maintain their quality of life.

We must protect women’s access to reproductive and healthcare rights.

Many parts of the 5th District lack jobs and economic opportunities.

There are huge disparities in the criminal justice system that must be addressed at every level.

Our region continues to suffer from extreme racial disparities in housing, employment, and earning power. Similarly, our region lacks protection and equity for those in the LGBTQ community.

Hello, St. Louis!
I'm Michelle Sherod,
and I want to be your
Missouri State Senator. 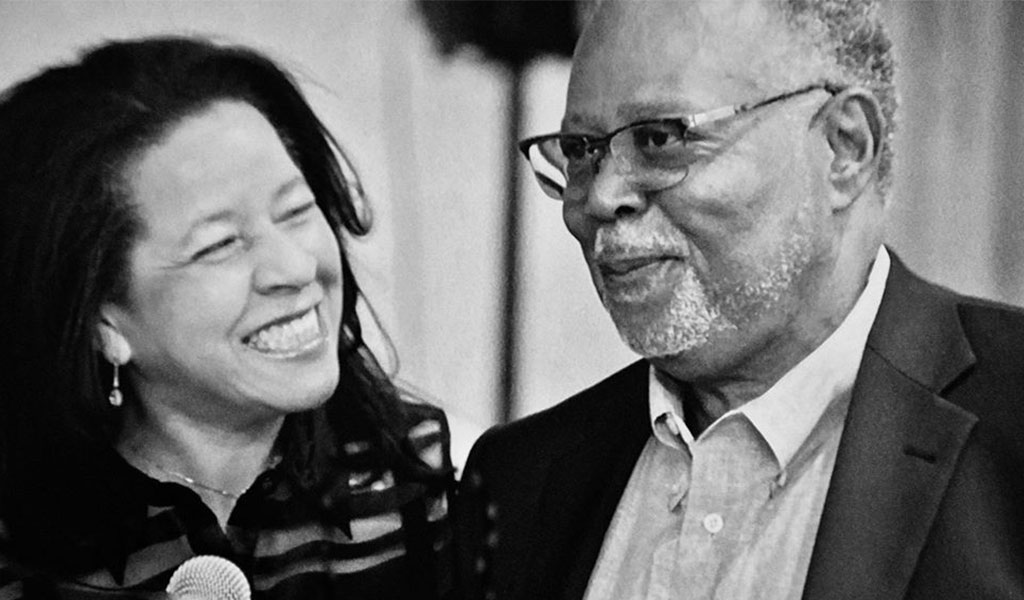 My name is Michelle Sherod, and I am running to be your next Missouri State Senator of the 5th District. St. Louis is my home; and, like you, I want our hometown to be a safe, prosperous place for my family and yours. While our city has a complicated past, it has a promising future if we continue the legacy of strong leadership in Jefferson City. I am that leader and am writing you this letter to explain why.

As a proud St. Louisan, I am concerned about the issues in our community that demand immediate solutions: reducing crime; improving access to quality education and affordable housing; protecting our healthcare, especially women’s reproductive health options; as well as spurring jobs and economic growth with equity at the forefront. Above all, we need a leader who’s honestly and transparently working on your behalf, not special interests or their own ambition.

I have spent my entire adult life fighting for these issues as a public servant, a small business owner, and nonprofit leader. After putting myself through undergraduate and law school and after earning my license as a Certified Public Accountant, I became Missouri’s first African-American Deputy State Auditor under Claire McCaskill to help ensure that your tax dollars were spent fairly and wisely.

I took the principles of accountability I learned in state government with me when I continued my public service career as St. Louis Regional Director under Claire’s U.S. Senate term. While there, I learned of the federal resources available to communities like ours; and I worked hard every day to make those resources count in our community’s fight for improved economic growth, neighborhood safety, healthcare, and caring for veterans.

After several years, I left federal service to care for my ailing mother and father-in-law. While at home, I used my background in legal and accounting work to start a consulting firm focused on private companies and governmental entities while also serving as Claire’s campaign treasurer. I also continued my commitment to community service by volunteering at the Jackie Joyner-Kersee Foundation where I currently serve as the President of their Board of Directors.

My personal and professional journeys have prepared me well for the responsibility of holding elected office, and I am ready to serve. That’s why I humbly ask for your support. If you want an experienced, dedicated and driven leader with a proven record of getting things done for you and our great city, then the choice is clear.

Vote for me, Michelle Sherod, for State Senator of the 5th District.

The Legacy of a Trailblazer

Ronald Garland Sherod lived his life as a Trailblazer. His accomplishments and contributions are many. He broke many barriers and was a pioneer who did not boast or brag, nor settle for mediocrity. He leaves a remarkable legacy as an attorney, a businessman, community advocate, and a man who accomplished many “firsts.” With a quiet grace and dignity, he paved the way for others to follow.

Ronald Sherod was born on September 14, 1947, in Saint Louis, Missouri to the late John and Jean E. (Newsome) Mosby. In his early teens, he was adopted by his stepfather, John Sherod. Ron was baptized in late 1950s, received his first communion at Mount Calvary Lutheran Church and served as an altar boy. He transferred his membership in 1983 to Chapel of The Cross Lutheran Church, where he remained until his Heavenly transition.

Ron had two children. He married Michelle Thornton-Thompson on May 25, 2002.

Ron received his early education in the Saint Louis Public Schools until the family relocated in the early 1960s to Hazelwood, Missouri, where he integrated the Hazelwood School District and was the first African-American to graduate from Hazelwood High School. Ron earned a B.S. in Business Administration, a Master’s degree in Business Administration and a Juris Doctor, all from Washington University in Saint Louis. Ron completed a three-year law degree and a two-year MBA simultaneously in four years. Ironically, he passed the Missouri Bar exam and was licensed to practice law prior to graduating from law school.

Ron had a distinguished professional career. Early in his career, he worked in the finance industry. Initially working for Goldman Sachs and later for First National Bank of Saint Louis, he switched focus and practiced law with the firm of Attorney Frankie Freeman. He later became the first and only African-American to head the Saint Louis Public Defender’s office. Ron was able to finally combine his passion and love for the law and his love for finance when he joined A.G. Edwards and Sons (later named Wells Fargo). He developed a national reputation as a “Deal Closer” as he climbed the ranks and eventually headed the entire unit as Senior Vice President and Director of the Affluent Client Planning and Key Client Solutions Group. Retiring in 2015, he later became General Counsel at ALL Solutions, Inc., a firm owned and operated by his wife, Michelle.

Ron was an active member of the Saint Louis Community. His most favored causes were in the field of education. He served on the Alumni Advisory Committee of the Washington University School of Law. Early in his career, he served as Administrator for the Citizens Committee on Saint Louis School Integration. Later, he was an officer and active member of the Black Alumni Association of Washington University, where he served on the Board of Trustees.

Ron supported many charitable organizations, including the Jackie Joyner-Kersee Foundation and United Way. Ron was the Patriarch of the Sherod family. He was always willing to help family and friends solve problems and issues. A trusted counselor, his advice was always sound and practical.

Ron passed on December 16, 2019. His guidance, keen intellect and wisdom will be greatly missed.